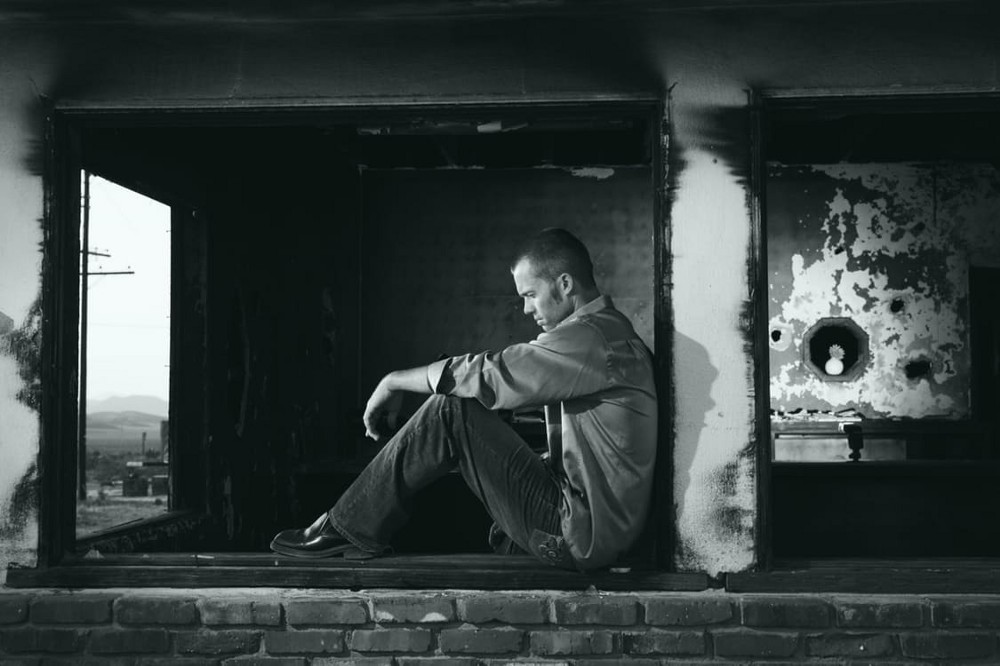 I don’t like lobster. I know it’s an absolute delicacy across the Western world, and I know I should be impressed if someone serves it to me for dinner. But I hate it for two reasons: it takes an hour of surgical labor to remove the thumb-sized sliver of meat available, and of course something is going to taste good if you slather it in melted butter. However, every time I mention my distaste for the oversized water-cricket, I’m greeted with shock and something a bit like disdain. “You don’t like lobster?!” they pronounce after dropping their scotch glass and New Yorker. After listing why I don’t enjoy cracking open an exoskeleton to eat half a bologna roll-up, I immediately get the response “Well, you must not have had real lobster.”

What shocks me about my experience with refusing to eat Zoidberg is that I am treated as if I do not merely disagree, but, in fact, must be mistaken or outright wrong. It’s impossible I hold a different point of view; I just haven’t had “real” lobster. However, this closed viewpoint is not specific to lobster or even food. In fact, I find it most frequently in pop culture conversations. “You didn’t like Arrested Development?!” or “you never read Jonathan Franzen?!” are two statements I should not be hearing in shock. A more accurate cry would be “You haven’t enjoyed one of my favorite things ever even though I probably haven’t done likewise with yours?!” It is a version of peer pressure best summed up as pop culture-shaming.

Certain works of art are deified by their followers to the extent they become above criticism. This is most evident in music. Take a look at any list of “The Greatest Albums of All Time” and the faces are all too familiar: Sgt. Pepper’s, Pet Sounds. Dark Side of the Moon, Nevermind, OK Computer. Our culture has quite self-consciously defined them as the great members of the music canon. As Jim DeRogatis points out in his foreword to Kill Your Idols:A New Generation of Rock Writers Reconsiders The Classics, lists of the “greatest” anything of all time are attempts to trap all that is great into the past (typically the past of the critics in question). Does anyone really believe Sgt. Pepper’s will ever be knocked off the top spot on Rolling Stone’s 500 Albums list, now in its third form? And while every Beatles fan reading this may even openly agree with that honor, chances are you haven’t listened to Sgt. Pepper’s in years, but a CD you bought when you were 14 (The White Stripes’ Elephant for me) is still being hummed in your head. Hell, I can’t think of a time I read through one of these lists and didn’t skip over every album I hadn’t already heard.